Check out the highlights of the super successful Billabong City Squared Indo presented by Sony Ericsson event on 23rd October 2011 in La Piazza, Jakarta! Featuring Asia's best skaters, can you spot your favorite one??


http://www.billabong.com/asia/bbtv-vid/1477/billabong-city-squared-indo
Posted at 9:31 AM No comments: 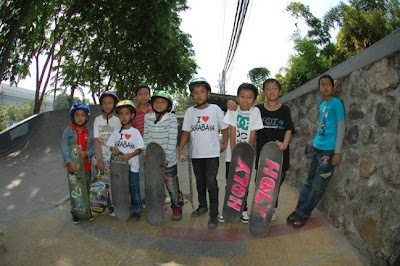 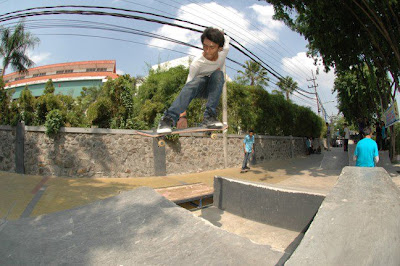 Wake Up Kid, You're On Antiz Now 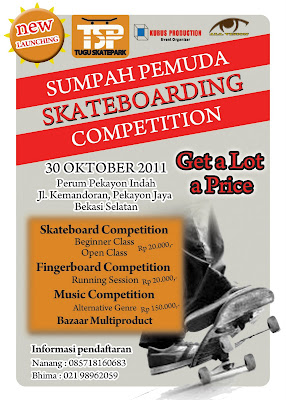 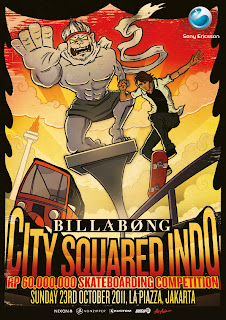 Billabong City Squared Indo also boasts an over 15m x 5m obstacle course custom built just for this event.
The qualification for the event will be held on 9th of October during FORNAS (Festival Olahraga Rekreasi Nasional) in Gelora Bung Karno and only the best skaters can compete on those sick rail, ledge and stair steps.
Read more »
Posted at 10:25 AM No comments: